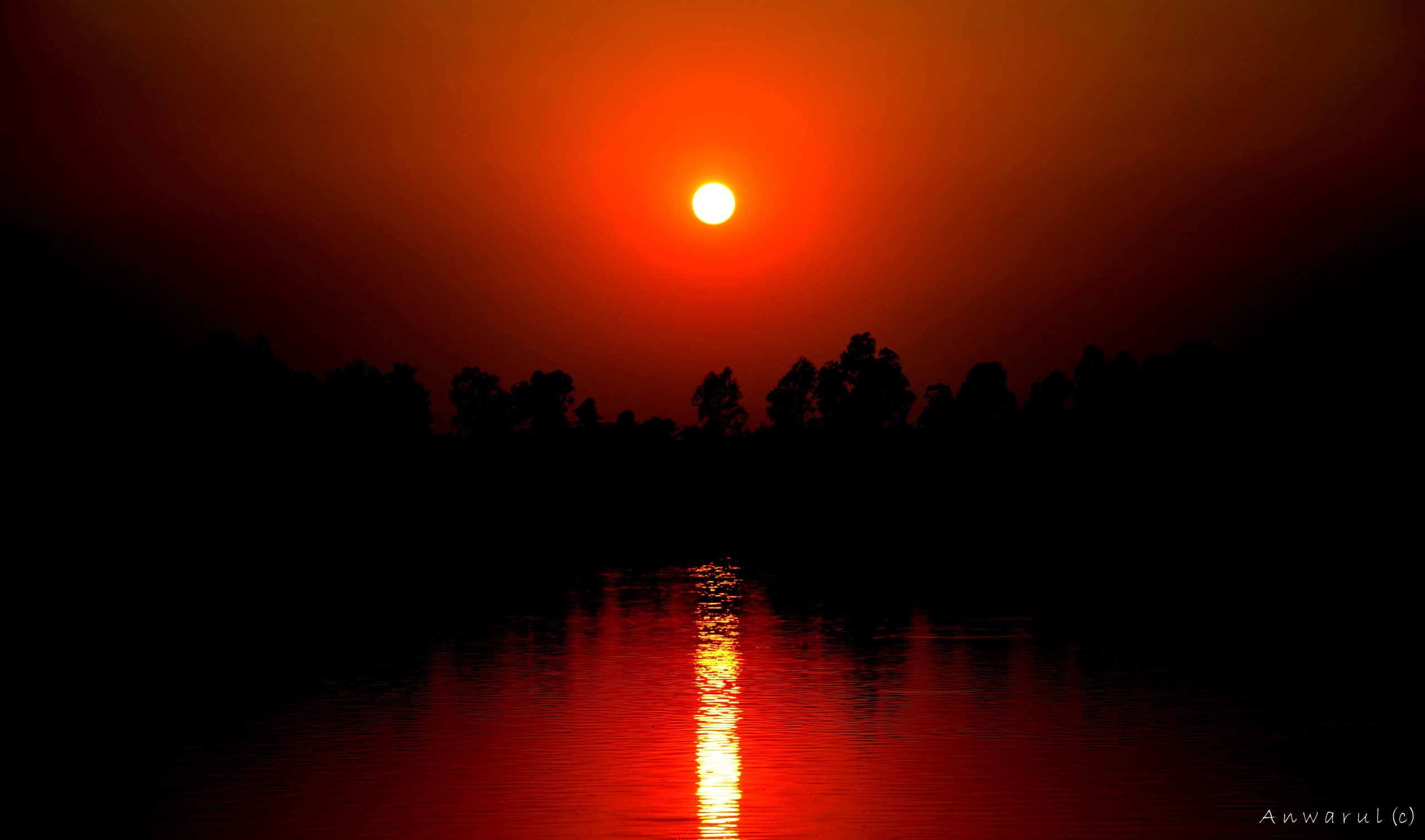 WASHINGTON (Reuters) – The U.S. Justice Department and former President Donald Trump’s attorneys are due on Friday to jointly file a list of possible candidates to serve as a special master to review records the FBI seized from the former president’s Florida estate.

The filing could come at any time on Friday. It was ordered by U.S. District Judge Aileen Cannon, a Trump appointee in Fort Pierce, Florida, after she granted Trump’s request on Monday for a special master over the Justice Department’s objections. The order temporarily bars prosecutors from reviewing the seized records as part of their ongoing criminal investigation.

The department in a Thursday court filing asked Cannon to suspend two main parts of her order, saying it wants to be able to continue reviewing the seized classified materials for its continuing investigation, and it wants to protect them from disclosure to a special master.

It also warned that some classified materials may still be missing, even after an Aug. 8 search of Trump’s home by the FBI.

The investigation turns on whether Trump, a Republican, improperly removed classified records from the White House and stored them at his home in Palm Beach, and whether he unlawfully tried to obstruct the probe by concealing or removing some of the records when the FBI tried to collect them in June with a grand jury subpoena.

Whoever is tapped as special master will need to weed out anything that should be kept from prosecutors, either due to attorney-client privilege or executive privilege – a legal doctrine that shields some White House communications from disclosure.

The U.S. Supreme Court last year side-stepped the question of how far a former president’s privilege claims can go in rejecting Trump’s bid to keep White House records from a congressional panel investigating the Jan. 6, 2021, U.S. Capitol riot by his supporters.

However, the U.S. National Archives, after conferring with the Justice Department, told Trump’s lawyers earlier this year that he cannot assert privilege against the executive branch to shield the records from the FBI.

Cannon’s order, which said that U.S. intelligence officials can still continue using the seized records to conduct a national security damage assessment, has been criticized by both Democratic and Republican legal experts.

Attorneys have questioned the logic of her decision to include an executive privilege review because the records are not Trump’s personal property and he is no longer president.

The Justice Department’s « filter team, » a group of agents who are separate from the investigators, have already reviewed the more than 11,000 seized records.

It identified about 500 documents that could be subject to attorney-client privilege.

Meanwhile, there are more than 100 pages recovered by the FBI’s August search bearing classification markings, including some marked « top secret. »

Prosecutors on Thursday said they cannot easily separate the national security review from their criminal work because the two are connected.

Legal experts have said that finding a special master that both sides can agree on is no easy task.

The person would potentially need to have a top-level security clearance, be an expert on executive privilege and be willing to take on a very public role that would thrust him or her into the political spotlight. 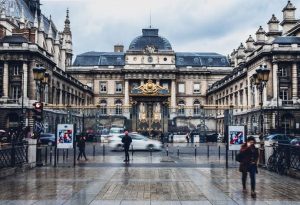